It’s tough to get away from HBO’s netÂ when you’re around the TV industry. It’s everywhere. Sling TV just added HBO service to their Dish-product at just $15 dollars…HBO is now available on Apple TV…and HBOÂ of course continues to remake the entire TV series industry with movie-sized budgets and Hollywood-esque crews.

HBO Fever (a cousin to March Madness perhaps?) seems to get worse when the flowers are blooming each spring, and it’s likely because that’s when HBO kicks off many of their spring and summertime series, which no doubt are usually their biggest and most star-studded.

This April, HBO will be releasing the next seasons of two of their biggest properties.

The two-minute trailerâ€™s intriguing beats also include Tyrion and Varys on the move in Essos (and a stunned Tyrion spotting Drogon, whoâ€™s now massive), Jon Snow trying to bring together the Wildlings and the Nightâ€™s Watch, and Daenerys Targaryen expanding on her â€œbreak the wheelâ€ speech teased during the first trailer. (Perhaps sheâ€™ll add a new honorary title to her list: The Breaker of Wheels.)

The trailer comes on the heels of HBO announcing that its long-awaited stand-alone streaming app, HBO Now, will launch in April which, not so coincidentally, is when Thrones premieres.

It’s the biggest TV series of all-time in terms of production value and expenses, and it’s not looking to slow down anytime soon.

Even for new comers:

The only complain from its perfect first season came with the criticism that there werenâ€™t enough female characters hanging out in this Boys Club. Thankfully, this season there will â€œactually be some female characters.â€ But even the lack of women on the show is staying â€” sadly â€” true to what itâ€™s really like in the actual Silicon Valley.

â€œEarly on, when we were doing the pilot, we toured Google and went into the room where the engineers were working, and counted 60 people, and there were maybe 2 women,â€ Judd explained to Vanity Fair. At least heâ€™s working on changing it. Monica could use a friend that isnâ€™t dealing with crippling paranoia (thatâ€™s you, Richard). 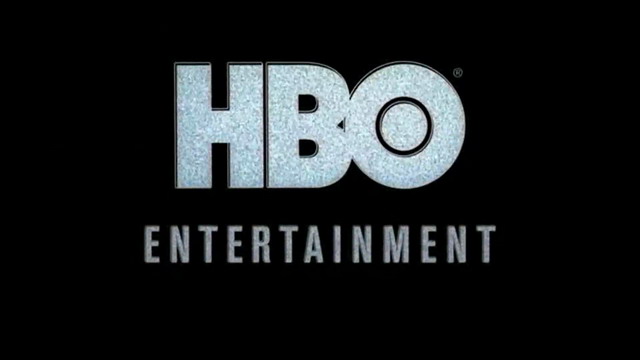