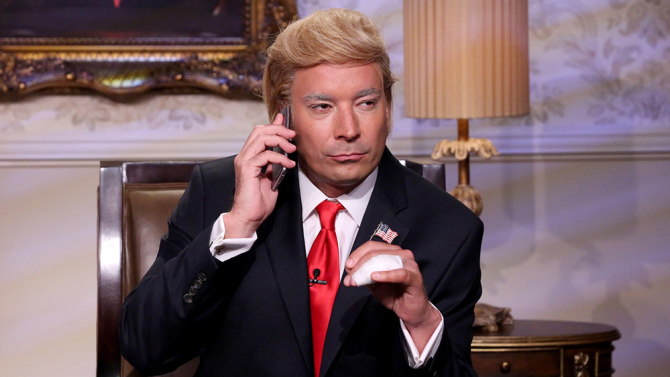 Jimmy Fallon’s late night show got the “Donald Trump bump up” as the RepublicanÂ presidential hopefulâ€™s appearance took â€œThe Tonight Showâ€ to its biggestÂ ratings for a Friday broadcast in over eighteen months.

For CBS, the win with Colbert moving into â€œThe Late Showâ€ host slot is double-digit gains compared to the networkâ€™s performance in the time slot this time last year. And Colbert is clearly drawing a younger audience than David Letterman did in his final season.

With the high level of scrutiny on the Fallon-Colbert competition, the biz will be eagerly awaiting the first time-shifted ratings for the new era of late-night. But that will require some patience. Nielsenâ€™s live-plus-3 ratings for this past week are not expected to be released for another two weeks because the L3 turnaround time for the late-night daypart is much longer than it is for primetime ratings.