Your September TV Premieres are here 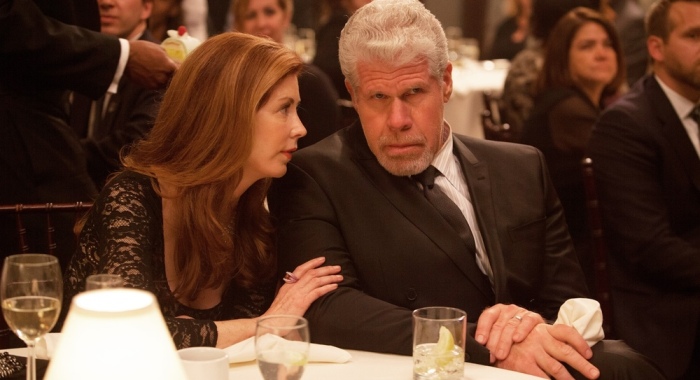 It’s the time of year, news TV shows! There are a few oldies with a new twist (Colbert on the Late Show anyone?), but also some brand new tropes to choose from. Let’s check out the list:

‘Sesame Street’ is headed to … HBO? 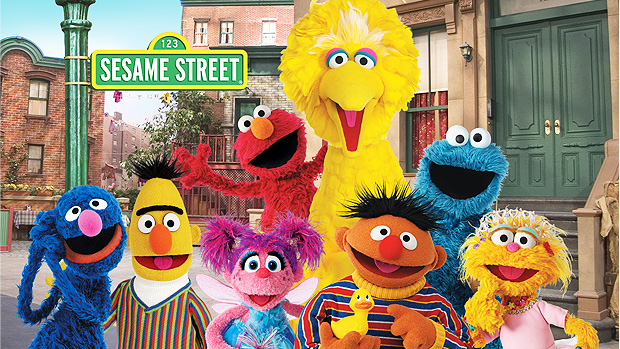 If you remember the old adage, â€œItâ€™s not TV, itâ€™s H-B-Oâ€ — folksÂ trot it out when they want to talk about how TV has grown more HBO-like over the last decade. But with todayâ€™s announcement that HBO is the new home of Sesame Street, the cable network is becoming a lot more TV-like. END_OF_DOCUMENT_TOKEN_TO_BE_REPLACED 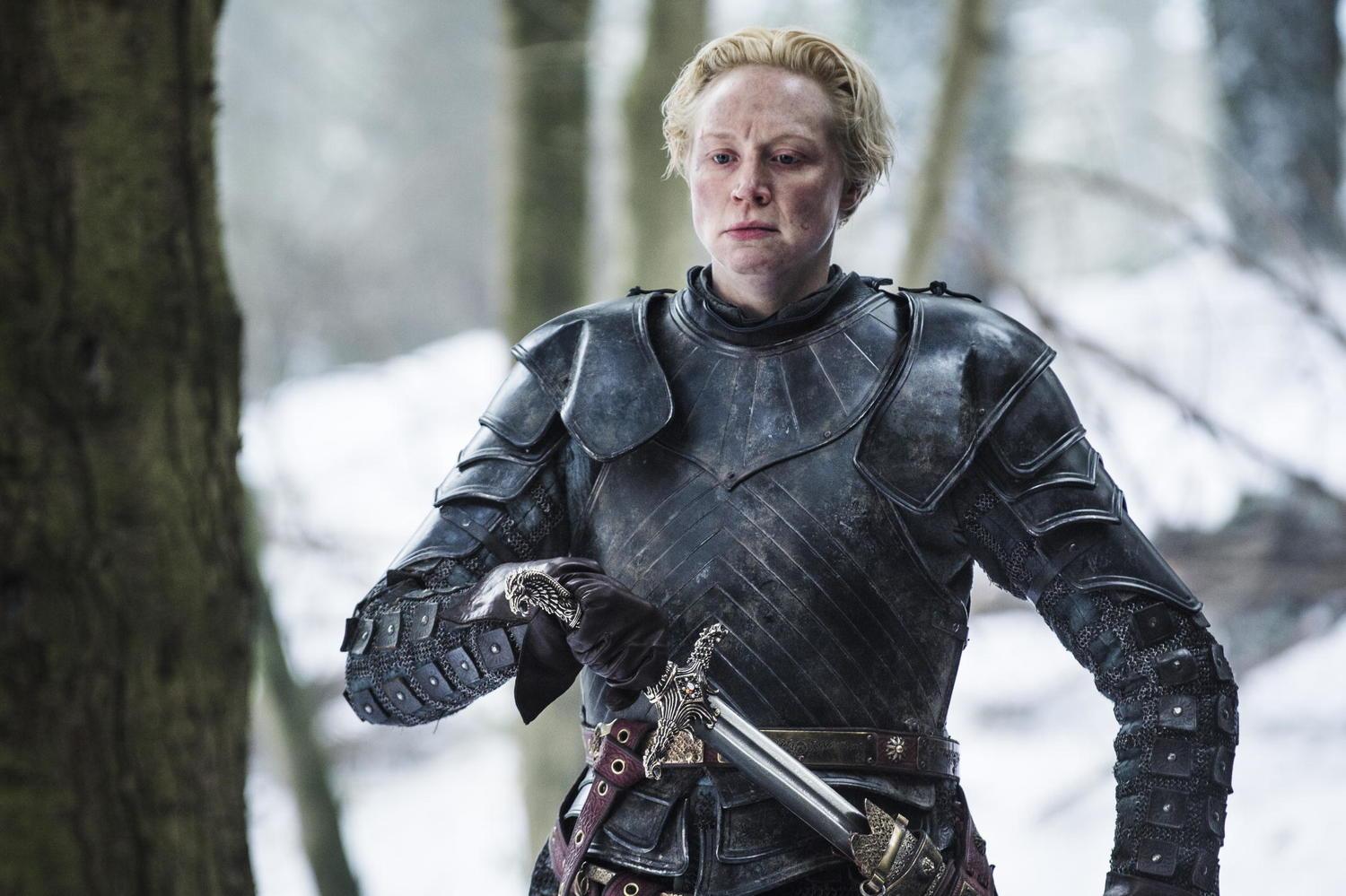 There have been plenty of books made into TV shows, but very few have had the book being made at the same time. Hell, it may have never happened, before Game of Thrones that is. END_OF_DOCUMENT_TOKEN_TO_BE_REPLACED 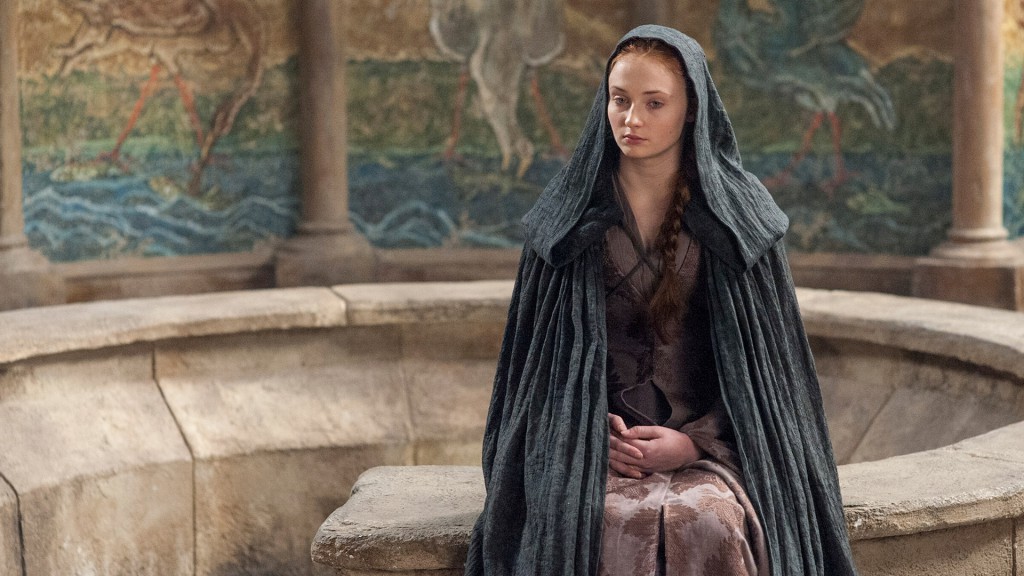 In a move Varys the Spider would be proud of, the first four episodes of Season 5 of â€œGame of Thronesâ€ were leaked the weekend before the premier aired, making the ratings record set by the season premier even more impressive. If HBO executives were concerned that the leak would hurt viewership numbers, their concerns were well assuaged once the numbers came rolling in. END_OF_DOCUMENT_TOKEN_TO_BE_REPLACED 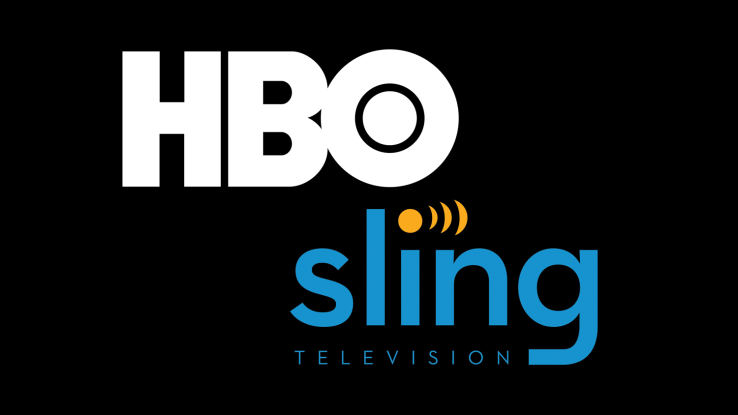 Streaming times were a bit rocky last night for the premieres of Game of Thrones Season 5 and Silicon Valley Season 2 — though HBO Now streaming has been shaky since the get-go, so this isn’t necessarily a surprise — but Sling customers are certainly happy about adding the most popular premium TV service in the country for a mere $15 dollars — and free for a week for new subscribers.Â  END_OF_DOCUMENT_TOKEN_TO_BE_REPLACED

5 Shows to Look Forward to This Fall

Agents of SHIELD,Â September 23rd –Â Agents of SHIELD had a rocky start before hitting a creative stride during the final six episodes of its first season, when the series really began to address the fallout from Captain America: The Winter Soldier. With Marvel Studio’s film success continuing unabated, Agents of SHIELD (along with a new show, Agent Carter, premiering in January) will undoubtedly be setting the stage for the studio’s next blockbuster, Avengers: Age of Ultron â€”Â and that’s definitely worth sticking around for. END_OF_DOCUMENT_TOKEN_TO_BE_REPLACED

Over 150 former Comcast employees tell all 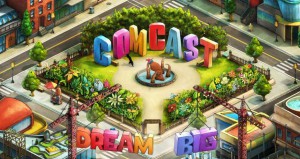 If you thought the customer service rep heard around the world was all that Comcast was worrying about this summer, think again. The incident was just a string of many recent high profile issues that have plagued the Goliath of a company for over 18 months–claims of slowing down customers’ speeds, monopolistic deals with time warner cable, lobbying congress to an alarming degree are just a few of the problems execs have been dealing with in limbo before an all out PR catastrophe broke out this summer. END_OF_DOCUMENT_TOKEN_TO_BE_REPLACED 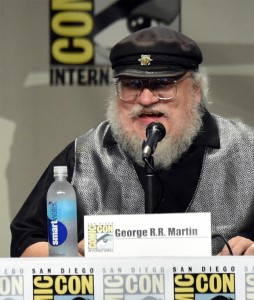 It’s long been rumored that Season 5 of GoT will likely be a downer compared to others, and when you consider that not only has author George RR Martin explicitly stated he spent the least time on those books, it’s now being reported that he won’t write any of the individual episodes for HBO’s series as well.

WinterIsComing.Net has reportedÂ that the famous scribe will be setting aside a little more time to work on the next installment of his book series,Â â€˜The Winds of Winterâ€™. He revealed yesterday at San Diego Comic-Con that for the first time, he will not be writing an episode ofÂ Game of ThronesÂ for the upcoming season. END_OF_DOCUMENT_TOKEN_TO_BE_REPLACED

Biggest opening college football games to look ahead to 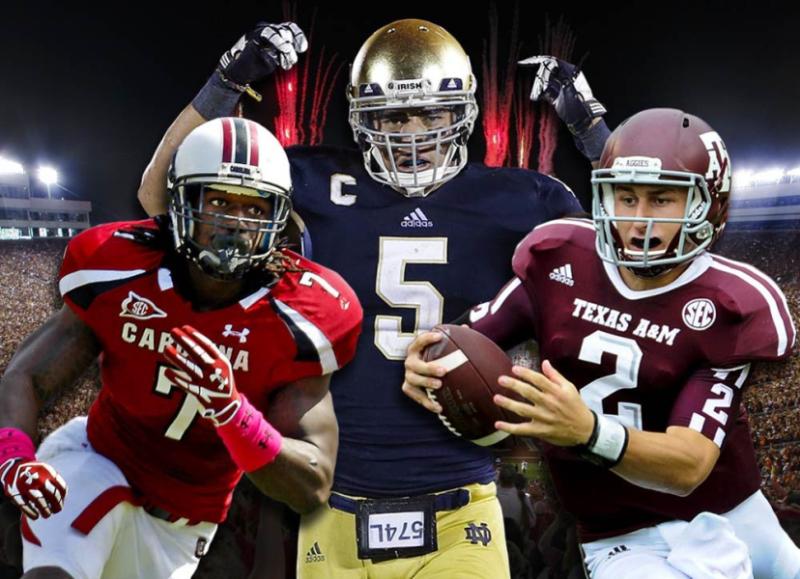 It’s almost that time of year, the SEC Network, PAC-12 Network and Big10 Network are in full gear mode on DISH and plenty of fans are starting to look at the schedules to see what games are up and coming.Â  END_OF_DOCUMENT_TOKEN_TO_BE_REPLACED 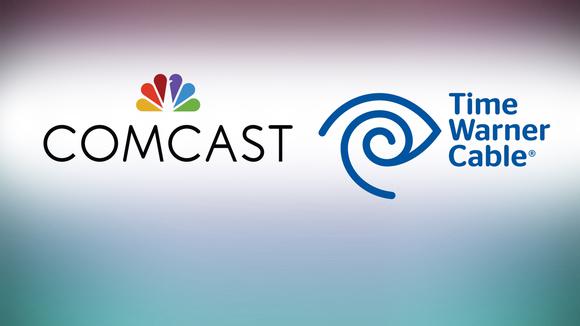