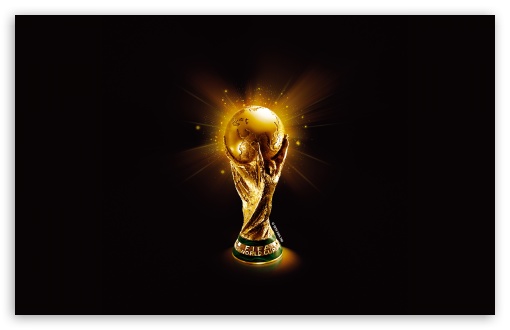 The World will be watching on Thursday as Brazil opens their first ever FIFA World Cup, and the first World Cup every held in South America. All games will be carried on ABC, ESPN, and ESPN2, as well as other international channels. Thanks to the location being relatively similar to the East Coast, most game times are fairly reasonably for American fans, with my kick-offs scheduled for noon, 3:00PM, 4:00PM and 6:00PM Eastern Standard Time. Below we’ll look at the games you cannot miss this weekend for the opening of the 2014 FIFA World Cup!

Brazil vs. Croatia, GROUP A, 4:00PM, Thursday, June 12th, ABC — Brazil opens their bid for the 2014 Cup on their home turf against European foe Croatia. Watch for the Selecao to come out firing in their opening match on Thursday, and the bookies no doubt have this one going a few goals in Brazil’s favor.

Spain vs. Netherlands, GROUP B, 3:00PM, Friday, June 13th, ESPN — This could be one of the defining matches of the entire tournament, and it’s only the second day. “The Golden Generation” will likely be making their final bout here together before the team begins to fade, and while the Spanish aren’t one of the favorites this year, don’t expect them to go quietly. Widely considered the most difficult group, beside from the United State’s, the could be one of the more important matches of the top half of the bracket and Group B.

England vs Italy, GROUP D, 6:00PM, Saturday, June 14th, ESPN –Â A classic European match up, experts have labeled this as one of the highest scoring first round games in all likelihood. This could be Wayne Rooney’s last Cup, so expect the striker to lay it out in his first game, as England has plenty of back-up talent waiting to score goals. The Italians have been reeling lately, but don’t expect them to lay down, especially against their old rivals in the British.

Catch all the action on DISH Network with select sports packages and EVERY FIFA World Cup game in crystal clear high definition.