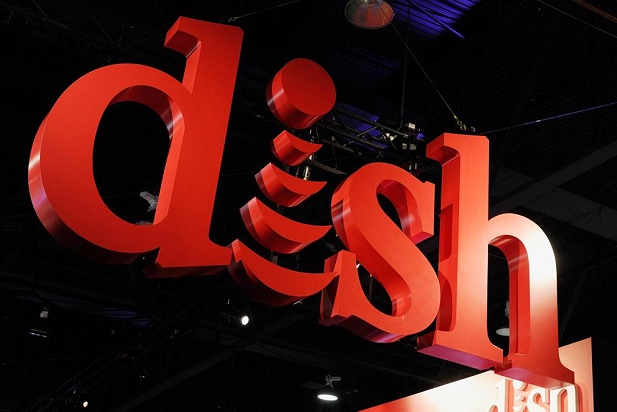 FCC Chairman Tom Wheeler proposed Thursday to eliminate loopholes that allow Dish Network to score a multi-billion dollar discount in a recent airwaves auction, setting off what could be a reaction to how larger carriers have been purchasing spectrum.

Bidding discounts for smaller carriers would be capped under the new rules and a loophole that allowed Dish to essentially fund the bids for smaller companies would be eliminated, Wheelerâ€™s aides said Thursday.

Bidding credits will be capped at $150 million for small businesses and at $10 million for rural wireless service providers, Wheelerâ€™s aides said Thursday. They also proposed new limits on joint bidding between providers, saying that such bidding would only be permitted by â€œnon-nationwide providersâ€ and that â€œmultiple applications by one party or by parties with common controlling interestsâ€ wouldnâ€™t be allowed.

The rules will apply to an auction of TV airwaves set to happen next year. Verizon, AT&T and other carriers desperately want to win those airwave licenses because they could be used to help build out LTE networks across the U.S. The airwaves are coveted by wireless carriers because signals travel for long distances on them, which means that companies donâ€™t need as many towers to build a reliable network.

Notably, Wheeler rejected an attempt to further limit how much spectrum wireless giants AT&T and Verizon would be able to acquire in the upcoming auction. T-Mobile and other smaller carriers have been pressing agency officials in recent weeks to increase the amount of airwaves licenses reserved for smaller carriers from 30 Mhz to at least 40 Mhz.

On Wednesday, the Justice Department and a group of Democratic senators suggested that the agency should consider increasing the amount of airwaves set aside for smaller carriers, saying that would lead to a more competitive wireless market for consumers.

In a blog post, Wheeler said the current reserve size â€œbalances the desire to make low-band spectrum available to parties with limited holdings while facilitating competitive bidding for all auction participantsâ€ and that â€œthere will be significant spectrum made available in all markets of the country to all bidders.â€

The FCCâ€™s five commissioners are set to vote on the new proposal at their regular monthly meeting next month.