What does FOX’s Europe deal mean or Net Neutrality? 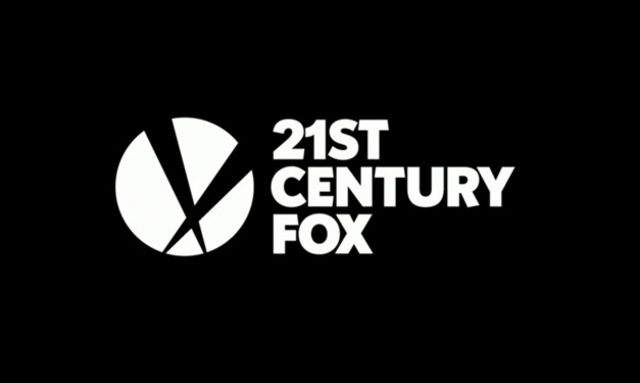 Rupert Murdoch’s 21st Century Fox entered a deal Friday to sell all of its stake in Sky Italia and a majority stake in Sky Deutschland to BSkyB, raising more than $8 billion cash to fortress its rebuffed bid for Time Warner.

The well-telegraphed move would give pay-TV provider BSkyB â€” which is 39% owned byÂ FoxÂ â€” a dominant position in Europe, bolstering its presence beyond the U.K. and Ireland to Italy and Germany, where pay-TV is still not prevalent. The bigger BSkyB would serve 20 million customers.

BSkyB is paying 2.07 billion pounds in cash for Sky Italia and 2.9 billion pounds for a 57.4% stake in Sky Deutschland, raising about $8.4 billion. The total deal value comes to $9 billion, including the transfer of BSkyB’s 21% stake in National Geographic Channel International to Fox.

“We have always believed that a combination of the European Skys would create enormous benefits for the combined business and for our shareholders,” James Murdoch, 21st Century Fox’s co-COO, said in a company release. “Ultimately, a pan-European Sky is good for customers, who will benefit from the accelerated technological innovation and enhanced customer experience made possible by a fully integrated business.”

Murdoch said the deal underscores 21st Century’s focus on simplifying its structure “while delivering significant value to our shareholders.” Murdoch is the younger son of Rupert Murdoch, who is chairman and CEO of the company.

The deal improves the positions of Murdoch and Fox as well as that of BSkyB, says Mohammed Hamza, London-based TV and video analyst for SNL Kagan. Murdoch can still manage control of the German and Italian satellite operations through the larger BSkyB as well as gather funds for improving Fox’s Time Warner bid, he said.

BSkyB and the Sky operations can better make use of synergies from equipment, research and development to content distribution, Hamza said. “What Murdoch has done here in terms of bringing the stakes all under one entity at BSkyB is at the same time helping him generate some cash for an acquisition that will put him in much better stead in terms of future content growth,” he says. “Given how content is spreading across different devices and platforms, having a strong content strategy kind of puts you in a position that very few people have.”

Meanwhile, BSkyB gains a larger audience to cross-sell sports, movies and other content across Europe, says David Tawil, president of hedge fund Maglan Capital, which has invested in media companies.

Proof that the deal makes sense? Rumors suggest that Fox had planned the transaction even before Murdoch made the bid for Time Warner, he says.

Now the BSkyB deal also serves as a signal that Murdoch “is serious about his interest” in Time Warner, Tawil says, and will provide “additional firepower in the quest to convince (the company) and its shareholders to sell to Fox.”

Tawil expects that regulators will approve the deal. “My guess is (Murdoch) has thought about this pretty carefully,” he says. “He’s a very good deal maker-chess player. He knows he is trying to move mountains with this deal. I would credit him with having thought through about three or four moves ahead of everybody else.”

Still, BSkyB and Fox will have to somehow “allay the fears that exist that prices will go up indefinitely without any hindrance.”

Chase Carey, president and COO of 21st Century Fox, said the deal “significantly enhances liquidity on our balance sheet to support our key operating principles including the consistent return of capital to shareholders.”