World Cup: Where to Watch 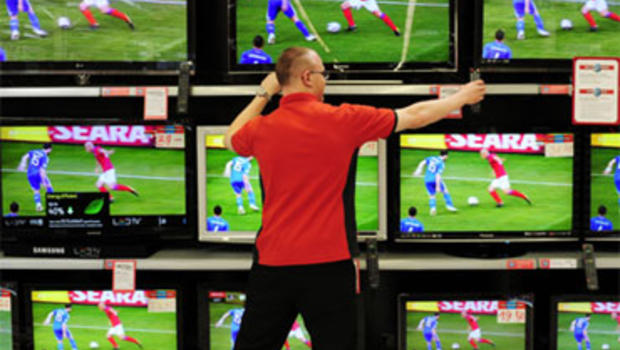 As you’ve seen by now, this tournament seems to be taking on a life of its own in terms of recent world cups. First, you obviously have the added element of stations finally taking coverage serious in the United States. This of course, is predicated on the fact that there are so many more channels to compete with the traditional big boys, like ESPN and ABC and the like, who now have to make sure their game is up to par with whoever might be dipping their pen in the ink as it where. This makes for much ore in depth coverage, of course, and as you might expect, fans and soccer-philes love it.

The real thing to take away here, is that with not only better coverage, and more connected watching with social media and twitter, there is now the added element of a total fan experience right from your home, with great TV to watch, while also spending time with your friends via the web.

It’s a really interesting way to look at the digestion of sports in the new TV era especially as television watching and satellite TV continue to evolve into more technologically savvy and better products for their tech consumers.

What you can look forward to in coming years with companies like DISH Network is a full repertoire of digital services and channels delivering you the best content on the planet from wherever you might be on the globe. Think about that.

The 2014 World Cup in Brazil is obviously the top measure of this phenomenon. We’ll see the best the world has to offer on every channel, and it’s something you don’t want to miss.