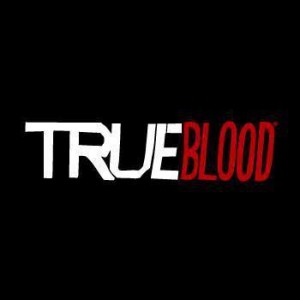 “True Blood” Season 7 is the final season of the hit HBO TV series.Â While Season 7 is already airing, the cast and crew just wrapped up filming all the episodes just a week ago.

In the Season 6 finale, the fans were abuzz about Eric’s nude sunbathing scene. There was also talk about what Eric’s role would be for Season 7. Executive producer and showrunner Brian Buckner revealed during his interview that things will be simpler in the final season and that the human/vampire pairing concept will be introduced, according toÂ Screenrant.

There will be 10 episodes for the final season of “True Blood,” and Bon Temps will be where the action is. According to Buckner, the uninfected vampires and the humans will have to work together to fight the vampires infected with Hep V. Buckner also added that the vampires and humans will be forced into relationships so that they can protect each other from the infected vampires.

These are spoilers as revealed by Buckner viaÂ TVLine. Alcide and Sookie will still be together, but as the story progresses, there will be a Bill-Alcide-Sookie triangle. Accordingly, Bill will have a reset and ask for forgiveness. Lettie Mae was not responsible for Tara getting infected, and Pam will find Eric and nurse him back to health. Most of the cast will be returning for the final season, while there will be at least two new cast members in Sylvie (Gabriella Wright) and Mr. Gus (Will Yun Lee).

But the biggest buzz is about the sex scenes of Anna Paquin. According toÂ Huffington Post, Anna Paquin discussed some of the sex scenes she did during some of the episodes when she dropped by for an interview. Paquin told the newspaper that there was one director that felt too awkward when giving instructions during the filming of a sex scene, and it nearly drove her crazy. Apparently the director was having a very hard time uttering the word “breasts.”