“The” World Cup, or at least the FIFA Men’s Soccer World Cup that we all know and love, might have been last summer, and the Cricket World Cup may have just ended, but there’s still plenty of world class tournament action to catch on the tube this summer. No football and basketball? No problem.

The biggest of the three — hey, it’s the world’s game, right? — is no doubt the Women’s FIFA World Cup, held in Canada this summer from June 6th to July 5th. There will be 24 teams from all 6 continents playing in 6 different host venues across America’s northly neighbor.

The United States, fresh off their title game loss to Japan (in penalty kicks), and famous Brazil win, will be grouped with Australia, Sweden and Nigeria.

One of the major attractions this year, apart from the US-friendly time zones, will be the first time usage of goal-line technology, provided by the Hawk-Eye system.

Games will be televised on Fox Sports and NBC-owned Telemundo. DISH Network will be carrying the games.

The grandest tournament in all of world rugby takes place this fall in England — the world home of the sport. Twickenham Stadium in London will host the final, and twenty nations will be competing for that chance.

Some games will be carried on NBC Universal Sports — which is carried by DISH. 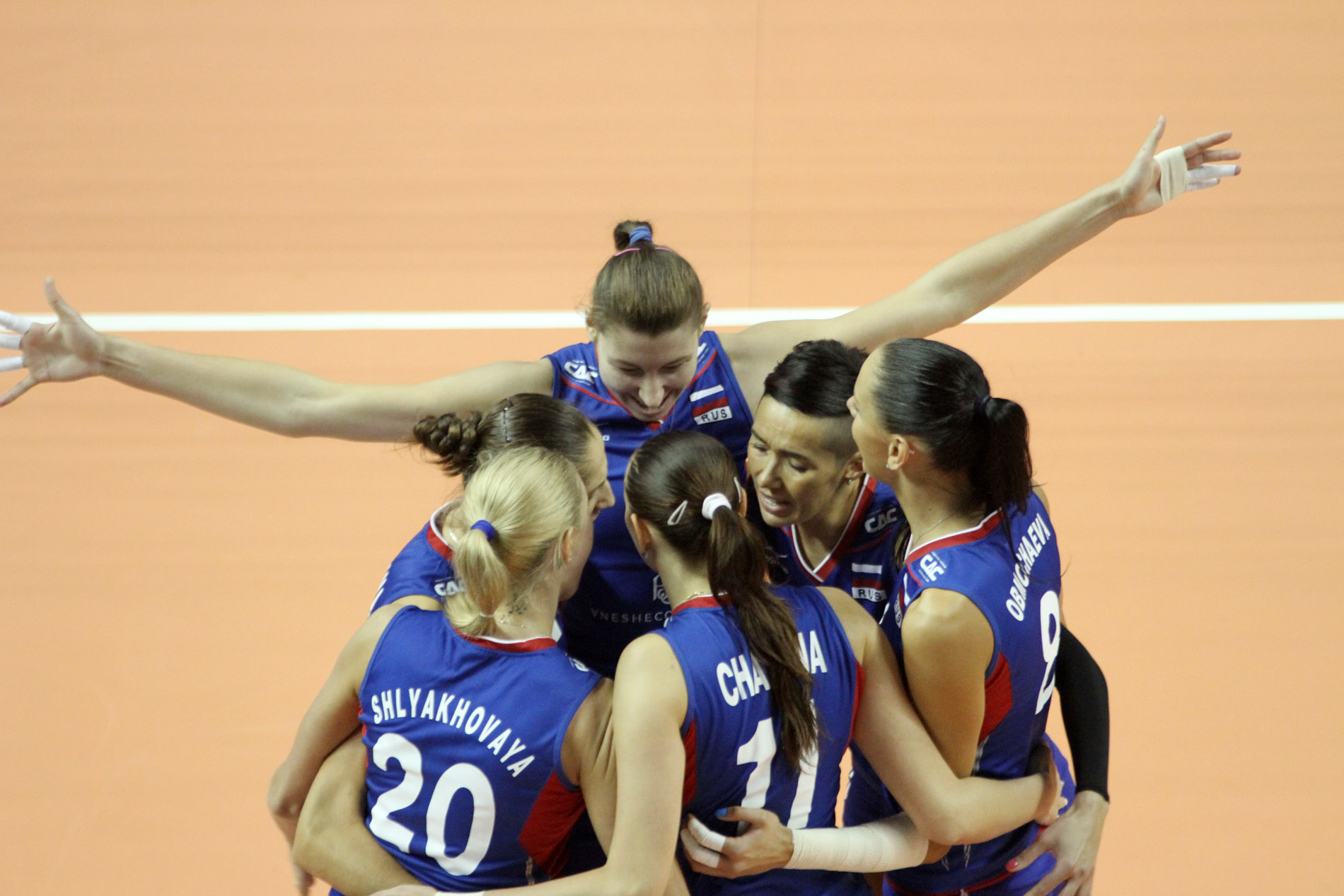 This fall 12 teams will battle it out in Japan to take home the FIVB championship, FIVB being the FIFA equivalent to volleyball as it is to soccer, and it’s a major stepping stone in the sport to the 2016 Olympics in Brazil.

You can catch all the action on Fuji TV, through DISH’s International packages, the TV JAPAN package from DISH.