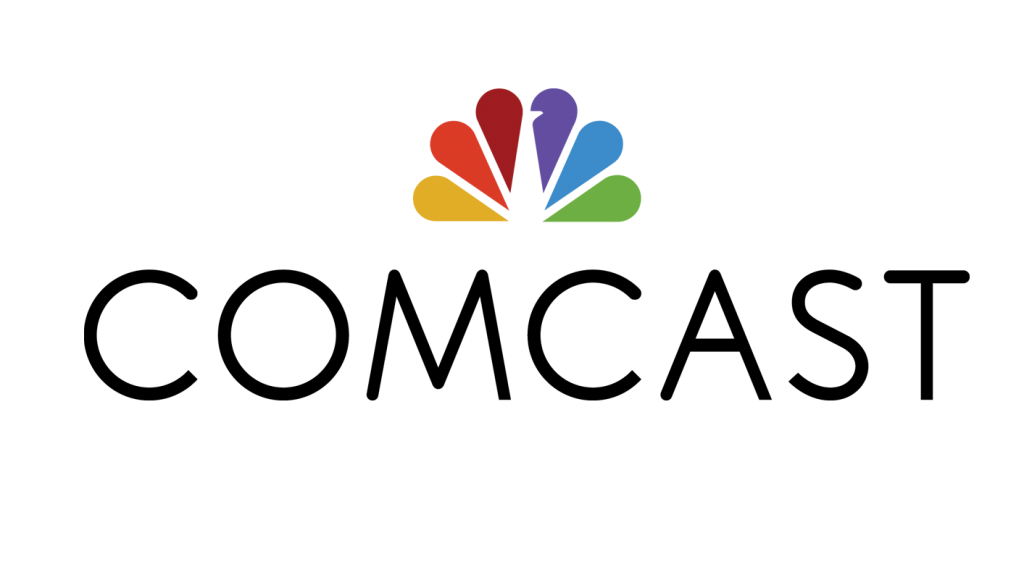 Six US Senators have formally asked the FCC and Eric Holder to block the Comcast-Time Warner Cable deal that began to take shape last April. A year later, it doesn’t seem like the deal is any closer to fruition.

Senator Warren (D) was among those who sent notice to top federal regulators on Wednesday urging them to block Comcast’s $45 billion acquisition.

“We write to urge the FCC and DOJ to reject Comcast’s proposed acquisition,” reads the letter, organized by Sen. Al Franken (D). “Should the transaction survive–we believe that Comcast-TWC’s unmatched power in the telecommunications industry would lead to higher prices, fewer choices, and poorer quality services.”

The letter to Attorney General Eric Holder and FCC Chairman Wheeler follows a number of reports indicating that both agencies continue to have deep reservations over the deal’s antitrust implications. The letter was also signed by Sens. Richard Blumenthal (D), Ed Markey (D), Ron Wyden (D) and Bernie Sanders (I), who caucuses with Democrats.

Naturally, Comcast an TWC aren’t happy about it. The companies are dispatching their legal teams to meet with Justice Department attorneys on Wednesday. The two sides are expected to discuss the agency’s reported concerns about the proposed combination.

The meeting signals that federal regulators might be nearing the final stretch of their review, which was launched nearly a year ago.

A decision is not expected this week, however. Nonetheless, lawmakers are stepping up the pressure.

It’s yet to be seen where this is headed. But what does it mean for the average consumer? Not much, as things in those regions would likely stay the same, and cord cutters everywhere will have a better picture of where the industry is going: smaller, not bigger.