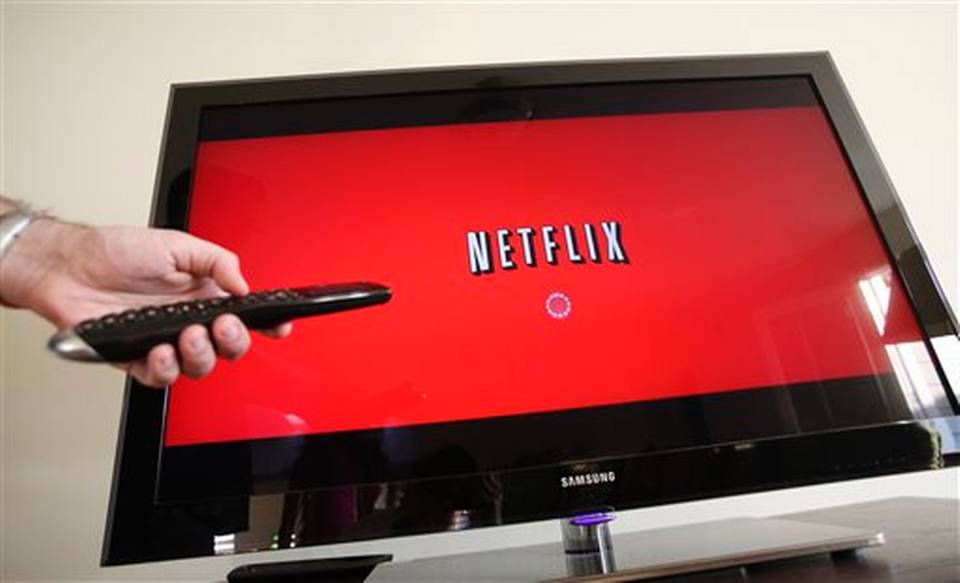 On April 17th, DISH made Netflix, the worldâ€™s leading Internet television network, available on Hopperâ€™s accompanying Joey units for second, third and fourth-room viewing. Now DISH customers can all watch their favorite shows at the same time without the yelling and screaming about slow buffering and who was online first. â€œDoc McStuffinsâ€ and â€œOrange is the New Blackâ€ can now peacefully coexist.

â€œWeâ€™ve received a great amount of positive feedback from our customers since the launch of Netflix on Hopper,â€ said Vivek Khemka, DISH senior vice president of product management. â€œConsumers love Netflix, so today, weâ€™ve taken this integration one step further, offering instant and affordable Netflix access throughout the entire household on one easy-to-use platform.â€

DISH is now also offering Vevo, making Vevoâ€™s over 140,000 music videos directly available to customers on their TVs. The Vevo app became available on the second generation Hopper on the 14th.

Offering Vevo is an attempt to steer people back to the TV to watch music videos instead of seeking that content online at sites such as Vevoâ€™s. DISH, ever the pioneering provider, saw this pattern and decided to enlist the help of a potential competitor.

â€œWhile music videos were once a driving force in TV entertainment, weâ€™ve seen a shift in programming that drove this content online to sites like Vevo, where it continued to draw high viewership,â€ said Khemka. â€œOn TV, Vevo’s audience spends more than 30 minutes per session watching music entertainment,” said David Rice, Chief Product Officer, Vevo. “Our goal is to make access to Vevoâ€™s library of music videos, original programs and our Vevo TV linear channels effortless, and with DISHâ€™s Hopper, itâ€™s now easier than ever for music fans to sit back, relax and be entertained.”