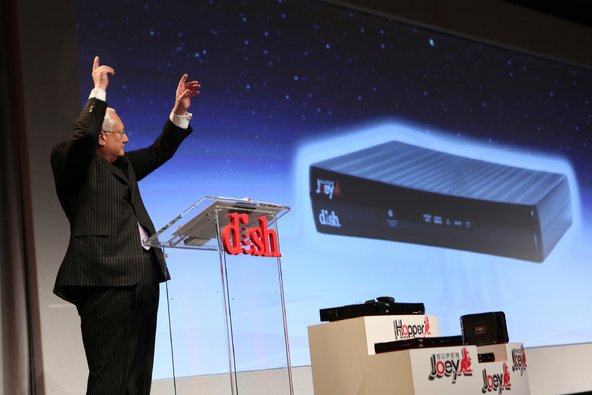 The NYTimes has already reported that DISH is looking to accept Bitcoin by the end of 2014. It’s not a surprising move given DISH Network’s willingness to disrupt and think outside the box in recent years. Innovations like these are one of the main reasons we’ve seen growth in DISH year after year, not only with new customer bases nationwide but also within the technology market in terms of investment futures in new products and technologies.

Most of Dish Networkâ€™s 14 million subscribers are probably not Bitcoin users, says Rachel Abrams. Â “But that won’tÂ stop the tech and satellite giantsÂ from accepting payments in the virtual currency later this year.”

Dish announced on Thursday that customers would be able to make manual payments in Bitcoin beginning in the third quarter. And while Dish may not be the first company to accept Bitcoin, it claims to be the largest â€” though the appeal of the payment option is still unclear.

â€œWe donâ€™t know what the demand will be, exactly,â€ Bernie Han, Dishâ€™s chief operating officer, said in an interview on Thursday. â€œIt might be tiny. It might be bigger than tiny. Itâ€™s probably growing.â€

â€œAccepting Bitcoin is about all these things â€” marketing, branding and acquiring new types of customers,â€ said Gil Luria, an analyst with Wedbush Securities. â€œI donâ€™t think there are a lot of customers asking Dish for Bitcoin by name, but that doesnâ€™t mean Dish wonâ€™t get some new customers now that they accept Bitcoin because those customers see Dish as a friendlier, more forward-thinking brand.â€

In February, Mt. Gox, a once-dominant online exchange for the virtual currency, collapsed amid a swirl of speculation that hundreds of millions of dollarsâ€™ worth of Bitcoin had been stolen. The collapse, and the subsequent closure of the online marketplace Silk Road, prompted a scramble among regulators to impose rules that would protect consumers and prevent future illicit activity. But virtual-currency enthusiasts have said that the closing of some of Bitcoinâ€™s early institutions could be a good thing. There may now be more room, they say, for sophisticated businesses to help Bitcoin gain a wider following, including from established companies like Dish.