Dish earnings rise in spite of cord cutting by consumers 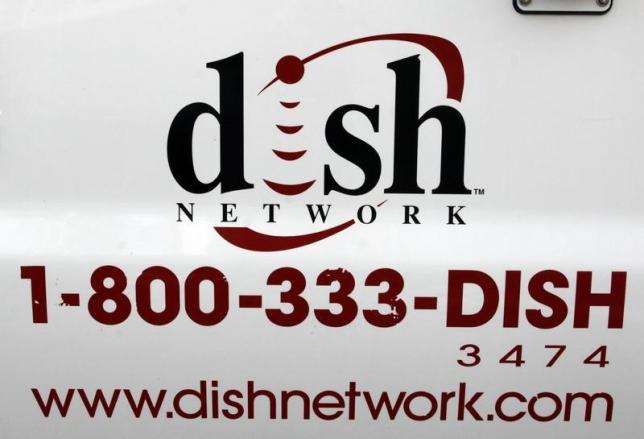 How are they doing it?

Via Reuters and the Nielsen ratings company, Dish Network Corp reported a 3.6 percent rise in quarterly revenue as it earned more per user in its core pay-TV business, making up for a fall in subscribers. The second-largest U.S. satellite TV company said average revenue per user rose to $86.01 from $82.36. The company slightly raisedÂ prices in February, and said net pay-TV subscribers fell by about 134,000 to 13.84 million in the first quarter ended March 31.

The company blamed the loss on programming interruptions and contract disputes. Dish was involved in a three-week dispute with 21st Century Fox before signing a new distribution agreement on Jan. 15 that put Fox programming back on Dish’s service.

Dish, the No. 2 U.S. satellite TV provider after DirecTV, has also been losing pay-TV subscribers in an increasingly competitive market, as rivals offer discounts to both new and existing subscribers. The company has been attempting to woo young viewers away from their cable or satellite subscriptions to its less costly Sling TV streaming service, which it launched in January. Net income attributable to Dish jumped to $351.5 million, or 76 cents per share, for the first quarter from $175.9 million, or 38 cents per share, a year earlier.