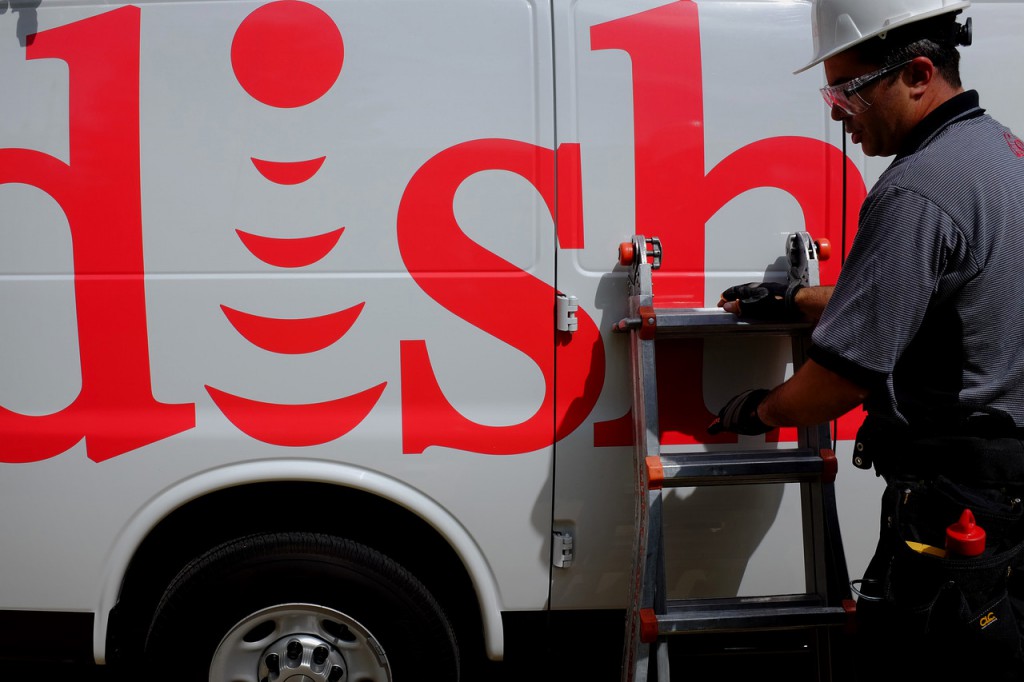 The Verge has reported another set of “disruptive” plans from the tech giant, and their recent purchases in wireless spectrum in America is starting to take shape into a real plan.

Yesterday, the public learned more about why they made such an aggressive bid. A confidential document obtained by Yahoo Finance reveals the company is seeking a chief marketing officer to launch a new wireless service that would go up against incumbents like AT&T and Verizon, not to mention new players like Google. One lucky hire “will be an integral part of the team that changes entertainment forever as Dish enters the wireless business and becomes the only provider that can offer wireless voice, video, and data.”

Dish may be overselling its unique position a little. It’s true that when it provides video to your home it uses a satellite dish that doesn’t run a wire or cable to your TV. But that doesn’t make it portable in the way we typically think of “wireless.” The voice, data, and mobile video it could offer will likely be on par with what you could get from competitors as part of a package deal. Still, the fact that Dish plans to enter this market is good news, given the fact that there are only four major wireless carriers and two very dominant players.

That brings us to the next wrinkle. AT&T has agreed to acquire DirectTV, which would bring it more directly into competition with Dish Network’s traditional business. Google is hoping to offer wireless and fiber services. Verizon just bought itself a media company in AOL. Comcast has NBC-U. As Dennis Berman elegantly pointed out, we are entering a new era where many big companies are looking to stray from their lane, shading into new industries in an effort to avoid being disrupted or left behind. For shareholders in these companies, the future looks increasingly complex and uncertain. But for consumers, the competition is more than welcome.