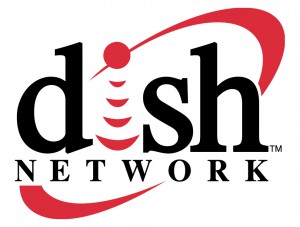 Seeking Alpha has reported that, once again, live-TV viewing is declining in the wake of Neisel Ratings which seem to suggest that the digital revolution is continuing to hurt live-viewed television. Digital viewing increased across all demos, surprisingly even among 50-64 year olds with a 60% increase.

Of course, Live-TV viewing only dropped a total of 1-2%across the board, but with TV contracts in the billions these days, that’s a much larger figure than it seems. The transition to pay-as-you-go seems much more likely t happen within the next year or two if these numbers continue.

DISH Network is certainly at the forefront of the movement to “beyond pay television” which seems t be the last vestigial of hope to keep nationwide and all-encompassing television viable in a financial sense. Netflix and the like have cast a serious spell over consumers in what they want to pay for and when, and even HULU and related apps are starting to make a dent in traditional television’s coffers.

However, companies with broad digital outreaches like DISH are continuing to gain subscribers on the whole because they remain heavily entrenched in the growing industries like broadband and app-TV services.

To boot, mergers like DISH’s and T-Mobile could be the wave of the future and a way for TV distributors to remain profitable as wireless spectrum becomes more and more expensive, and rare.