All NFL Team Strength of Schedules, ranked by team 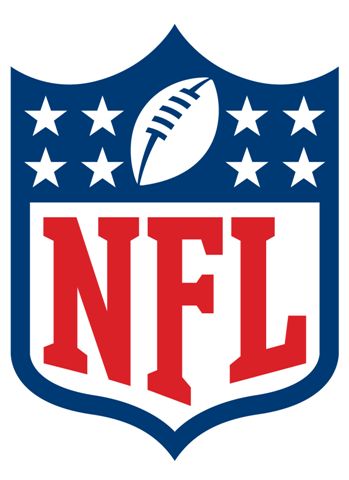 The NFLÂ released its 2014 scheduleÂ Wednesday night, confirming the dates and locations of all 256 matchups (and ending your chance to enter the St. Louis Ramsâ€™Â schedule-guessing contest, even though you hadÂ no chance of winning). With the slate solidified, you can probably expect to see more of the standardÂ strength-of-scheduleÂ analysis that averagesÂ the 2013 winning percentages of a teamâ€™s opponents. Unfortunately, those numbersÂ arenâ€™t especially useful, because they assume each team will be exactly as good in 2014 as it was in 2013; in reality, NFL teams vary quite a bit from season to season, and our ability to predict which ones will and wonâ€™t be good in a given yearÂ is extremely limited. END_OF_DOCUMENT_TOKEN_TO_BE_REPLACED